WordPress Is Making Some BIG Changes

Chances are if you follow my blog, you have a WordPress website.  Or you’re thinking about starting one. Or you have a friend who has one.

Not surprising, since almost 28% of all of the websites on the internet are being powered by WordPress at the moment.

While WordPress has grown and evolved over the years, the way you add content hasn’t really changed that much. Until now.

Sometime in 2018, WordPress is going to roll out a brand new way to add content to your site. And it’s called Gutenberg.

Not to be confused with Steve Guttenberg, the guy we know and love from Police Academy and Three Men and a Baby. (I can’t post his picture here because I don’t have a license to post it and, you know, we can’t use a picture just ‘cuz we found it on Google. We wrote all about that here.)

But I digress. THIS Gutenberg is what WordPress is calling their new Visual Editor that is currently in beta mode but is scheduled to be released sometime this year.

What IS Gutenberg, exactly?

Let’s go straight to the source.  According to the WordPress website:

The Gutenberg editor uses blocks to create all types of content, replacing a half-dozen inconsistent ways of customizing WordPress, bringing it in line with modern coding standards, and aligning with open web initiatives. These content blocks transform how users, developers, and hosts interact with WordPress to make building rich web content easier and more intuitive, democratizing publishing — and work — for everyone, regardless of technical ability.

Um….okay.  So what does that actually mean?

It means that the Visual Editor, which is the place where you add content for pages and posts, is getting a long overdue facelift.

It’s a pretty basic editor, where you can add text and bold it, italicize it, change the color or heading style. Nothing fancy. It’s called a TinyMCE Editor for those who want to know the technical details!

But over the past few years, page builders have changed the way that users create pages. You may have heard of Divi or Visual Composer, or my personal favorite, Beaver Builder.

These are all themes or plugins that use a drag and drop interface, making it super easy to create awesome layouts and add content to your site.

So Gutenberg is what WordPress is rolling out to make it easier for people to add content. It’s not quite a page builder yet, and it won’t replace one in the near future, but it’s a step in the right direction.

This is what the beta version of Gutenberg looks like:

They are adding the usage of “blocks” to add content and will also make it easier to edit and format text to make it look better, like adding a Drop Cap with a single click.

Because I’m a visual girl, I needed to see it in action.

Take a look at my recent Facebook Live where I took Gutenberg for a test drive and I show you how it looks in action:

Gutenberg still has a ways to go before it’s ready for prime time. And the good news is that you don’t have to use it when it comes out. You can still revert back to the Classic Editor if you want to.

Like anything else that’s new, there will be hiccups and things to test along the way, so I don’t expect Gutenberg to be perfect right out of the gate.

But because it’s such a major overhaul, I wanted to make sure that you have it on your radar and that you know that it’s coming. If for no other reason than to have something to talk about at a cocktail party!

What do you think of these changes? Let me know in the comments below!

Back to Tips & Tricks 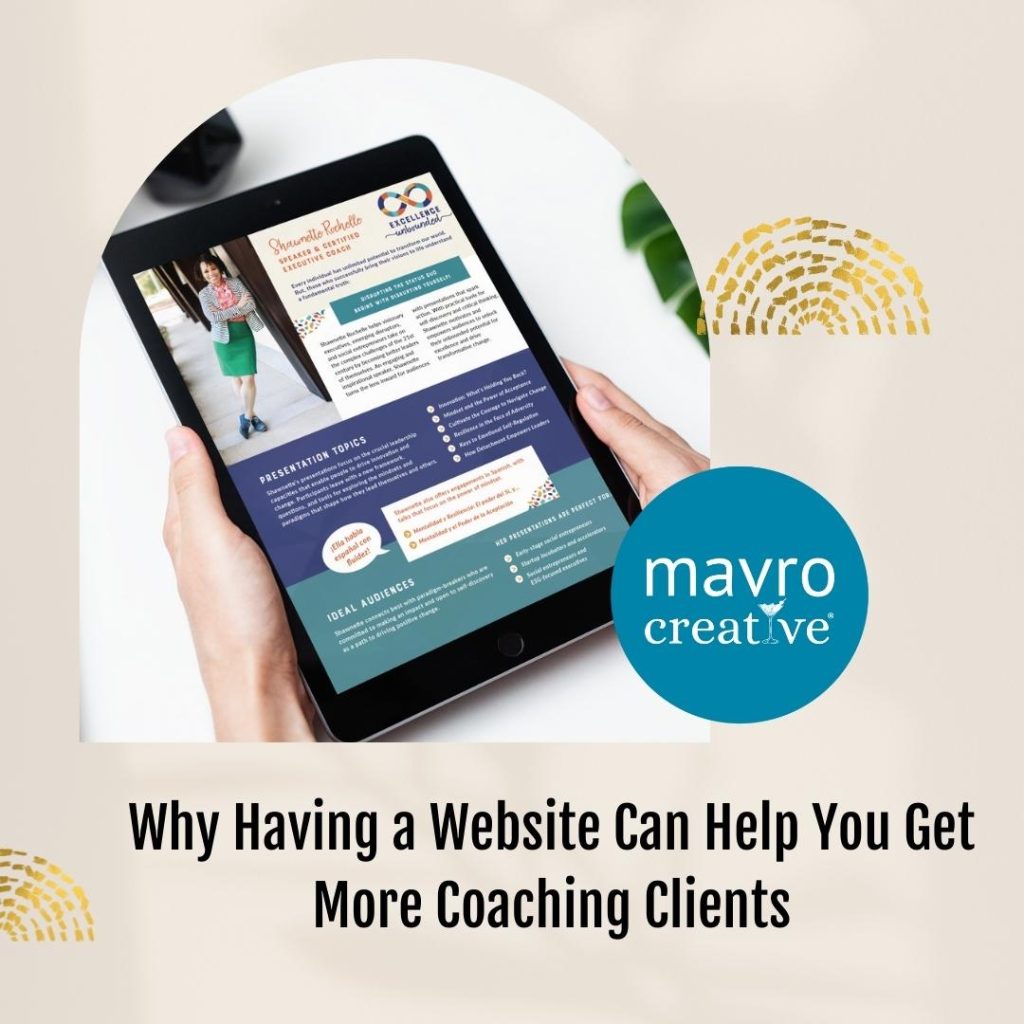 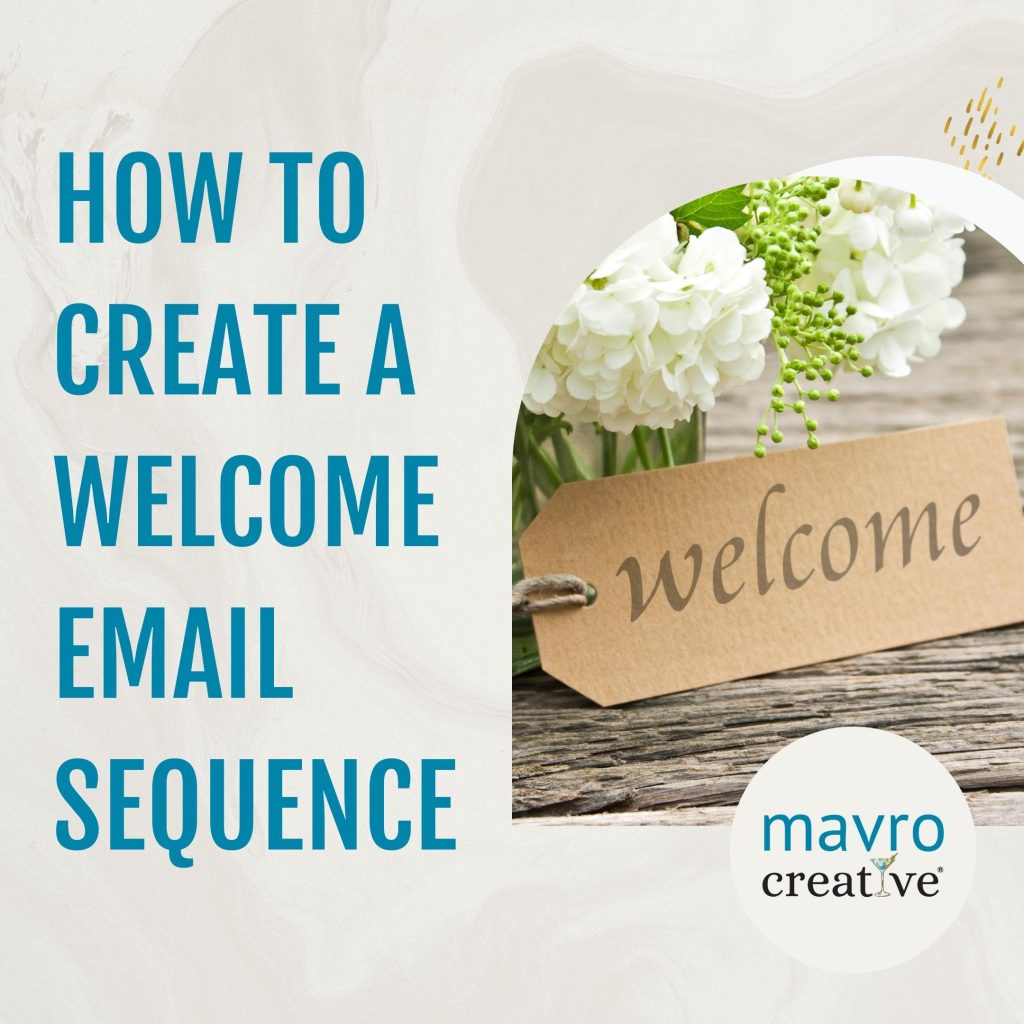 How to Create a Welcome Email Sequence 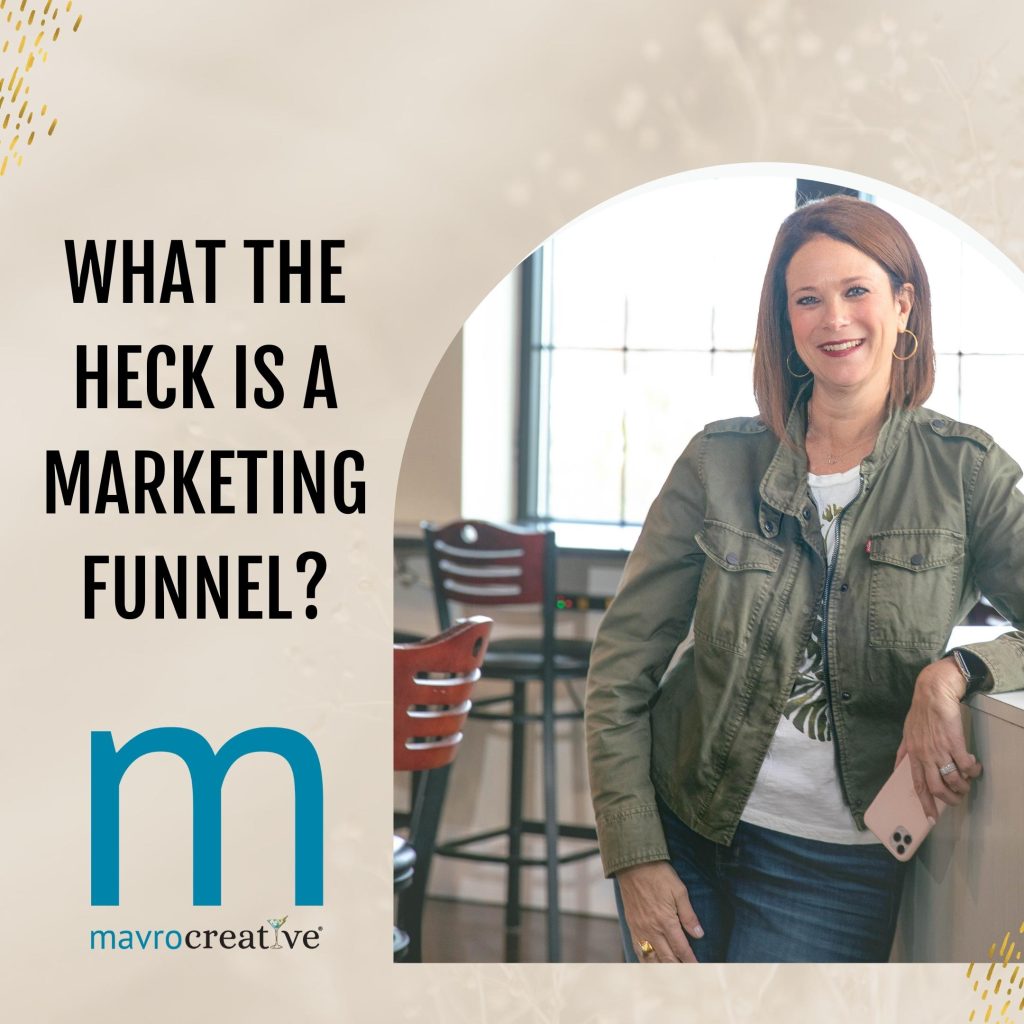 What’s all this talk about funnels? 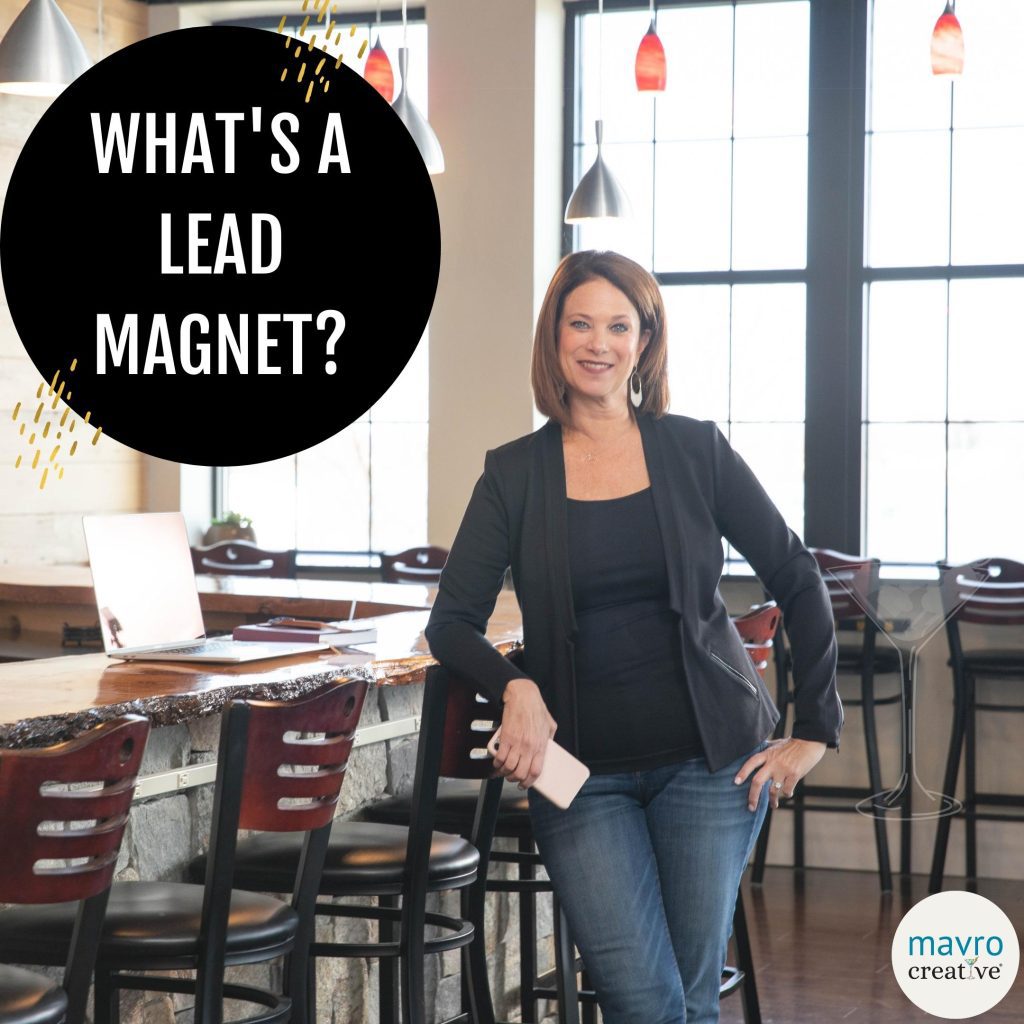 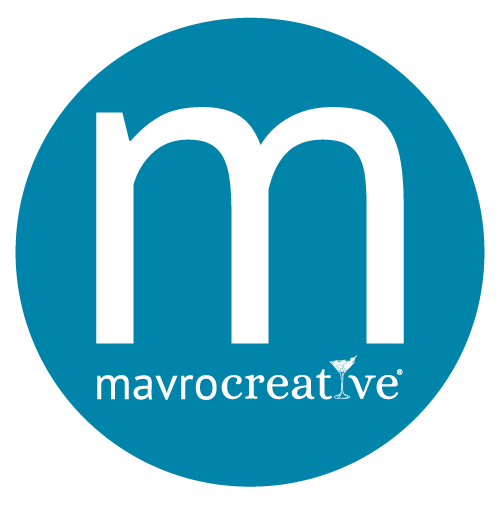 Ready for a brand and a website that will connect you to your customers?

4 thoughts on “WordPress Is Making Some BIG Changes”